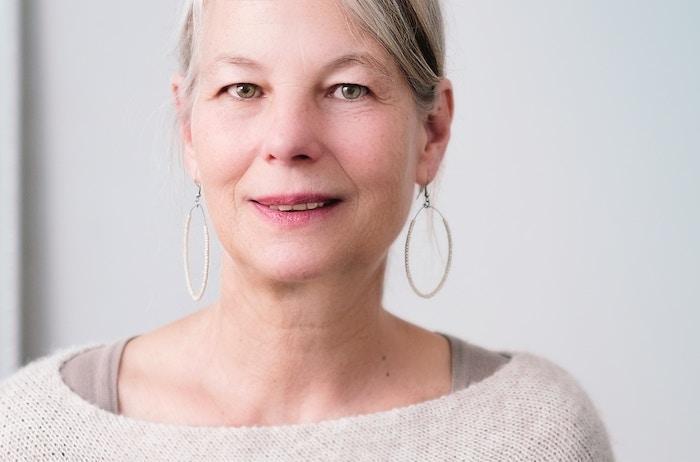 Most ovarian cysts are related to your menstrual cycle. They can develop, grow, and resolve without your even being aware. Some, however, cause significant pain and may become large enough to shift the affected ovary out of position. These are the cysts that require medical attention.

Dr. Kevin Hooker is a board-certified gynecologist who is considered an expert in diagnosing and treating problematic ovarian cysts. Most days you’ll find him at his thriving practice in Lake Havasu City, Arizona – aptly named Lake Havasu OB/GYN Care – where he specializes in women’s health care issues.

Read on to find out what Dr. Hooker has to say about ovarian cysts, including when they require medical intervention and what treatments are available.

The basics of ovarian cysts and how they develop

Basically, most ovarian cysts are fluid-filled sacs that can develop within an ovary or on its surface. Physicians typically separate ovarian cysts into types.

Two types of ovarian cysts are considered “functional” because they develop as part of your normal menstrual cycle and relate to how well the egg-producing follicles within your ovaries function.

It can get a little confusing since follicles themselves are cyst-like structures that release an egg during ovulation, which normally occurs about halfway through your menstrual cycle. Functional ovarian cysts include:

Functional cysts are the most common type of ovarian cyst and are usually asymptomatic, resolving on their own within two to three months. They can grow large enough, however, to cause significant pain and may eventually interfere with your fertility.

Other types of ovarian cysts that are not related to a normal, functional menstrual cycle include:

Symptoms to watch for

Signs that may indicate your ovarian cysts require medical attention include:

Some ovarian cysts, especially dermoid cysts and cystadenomas can grow large enough to push the affected ovary out of its normal position. This can lead to painful twisting or torsion of the ovary and may disrupt blood flow to the structure. Cysts can also rupture, which may cause severe pain and internal bleeding.

Treatment for ovarian cysts depends on the nature and size of your cyst(s). We may, for instance, recommend you take birth control pills to prevent future cysts from developing. Because this treatment will not shrink a cyst that’s already developed, however, we may also consider minimally invasive surgery to remove a large and symptomatic cyst (cystectomy).

Unfortunately, once a cyst has ruptured or caused ovarian torsion, our treatment choices decrease. You may require urgent surgical removal of the affected ovary (oophorectomy). We would, of course, prefer you see us for care long before you’re experiencing an emergency. 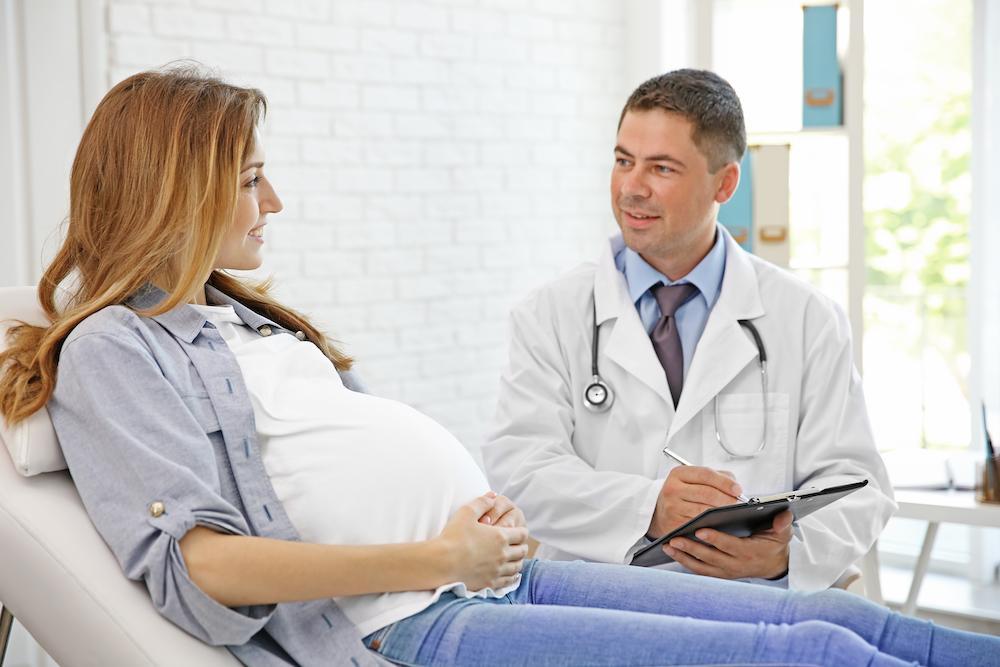 5 Tips for Creating a Birth Plan

You might wonder why there’s so much talk about the importance of creating a birth plan if you’re pregnant. This important document can lessen confusion around your birth preferences. Learn more here. 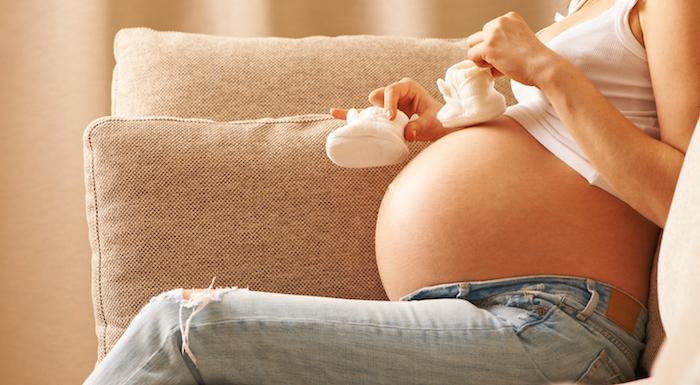 7 Tips to Stay Fit and Healthy During Pregnancy

Every mom-to-be hopes for a healthy baby. Learn what you can do every day to take the best care of yourself as you experience pregnancy. Adopting or continuing healthy fitness, nutrition, and other habits make all the difference for both of you. 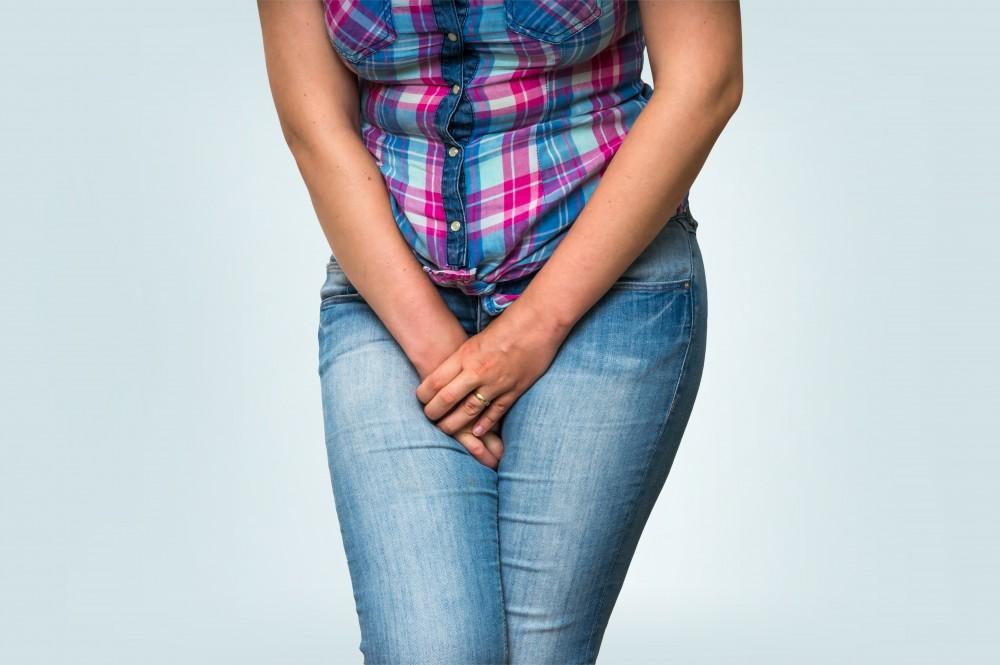 Incontinence — There Are Solutions

Dreading a social event because you worry a giggle will cause a urinary accident? You have a right to worry. Learn about the multiple types of incontinence, the importance of finding its cause, and the exciting treatments available now to treat it. 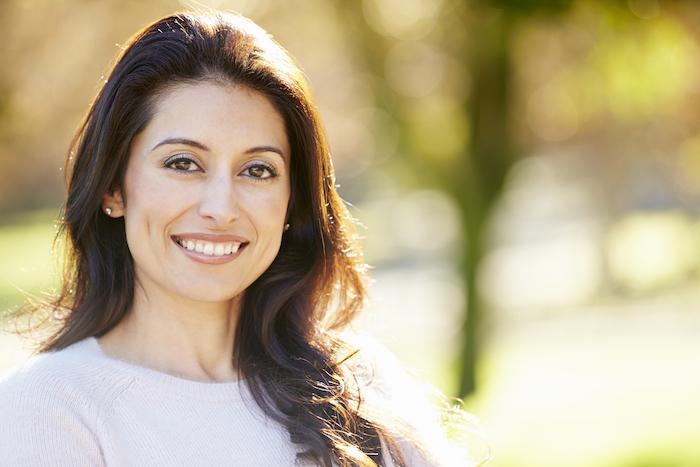 Well-known side effects of childbirth are lack of sleep and staring blissfully at your baby for hours. Less talked about side effects include vaginal problems and pain, and there’s a minimally invasive innovative treatment that can really help. 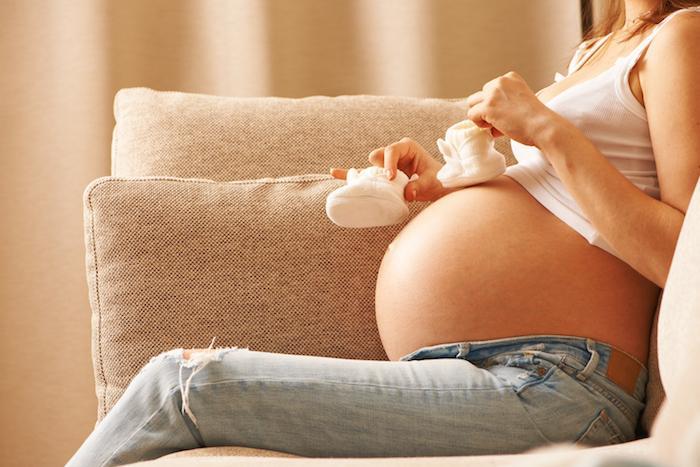 Preparing for Your Delivery

Just as athletes prepare for a competition, pregnant women should prepare for delivery, because childbirth calls upon all your mental and physical strength. Here’s how to train for it. 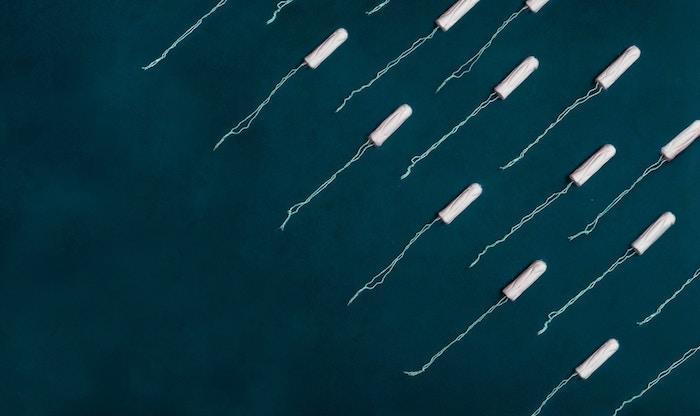 When is Menstrual Bleeding Considered Abnormal?

When you are bleeding and in pain during your menstrual period, it can be difficult to distinguish between what is normal and what is cause for concern. Read on to learn how to tell when menstrual bleeding is considered abnormal.